By adminriverley24 November 2022No Comments 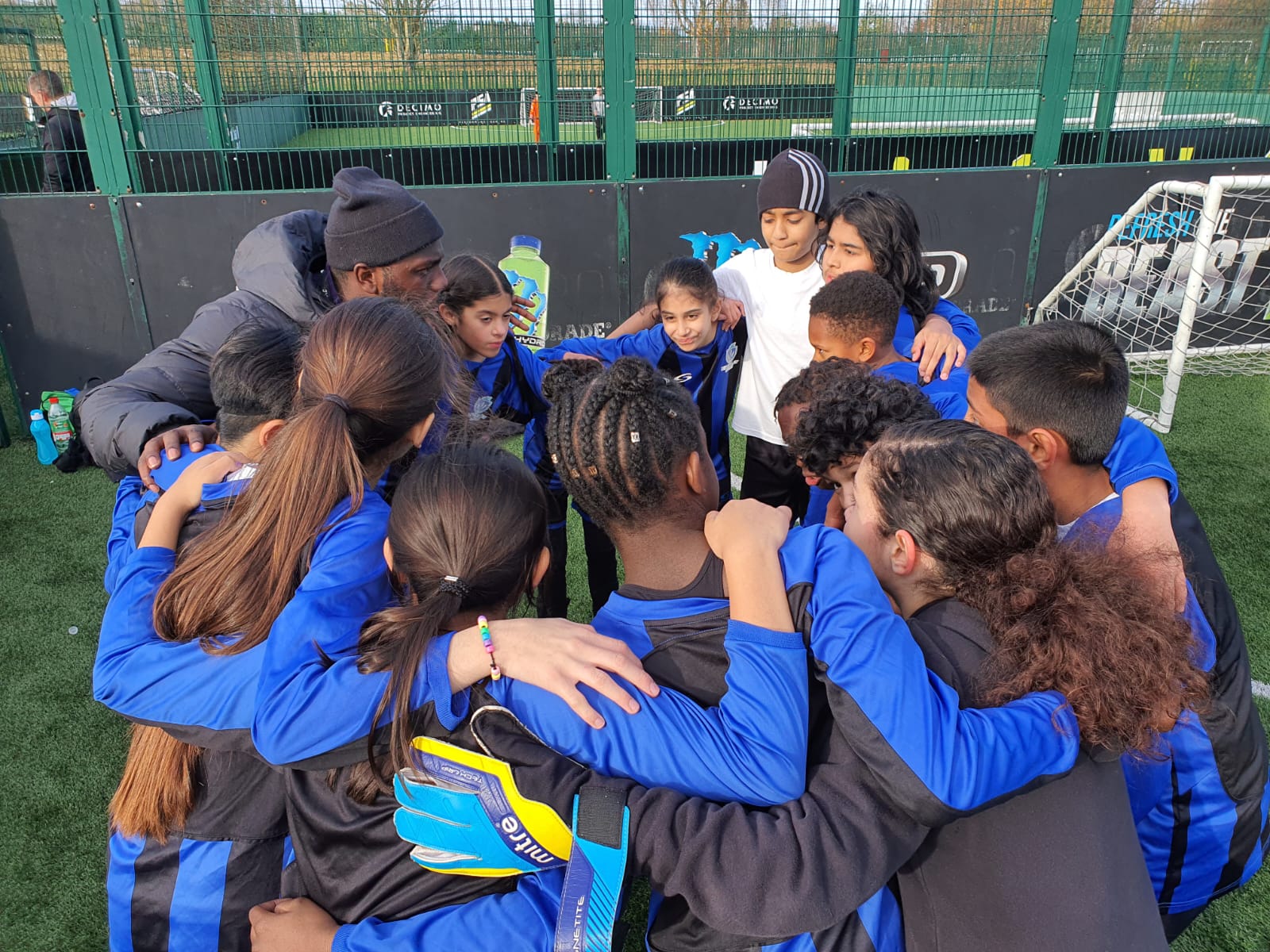 Today, the Year 5 and 6 Riverley Football squads played in the GST Southern Schools Football World Cup Tournament in Gillingham. The children showed great determination and skill during their games. Their attitude was unmatched as they proudly represented Riverley in the tournament, mirroring the FIFA World Cup.

Playing against their fellow Griffins from Willow Brook, Lordswood, Saxon Way and Kingfisher, the children were in high spirits, displaying great sportsmanship and pride.

A huge congratulations to all teams! Riverley boys played amazingly with tenacity and impressive skill which earned them a very respectable 3rd place in the competition. The girls, who also played incredibly and displayed fantastic football ability, were crowned the GST Southern Schools’ Champions in 1st place! 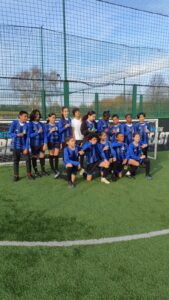 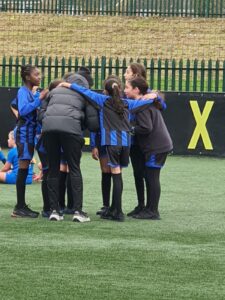 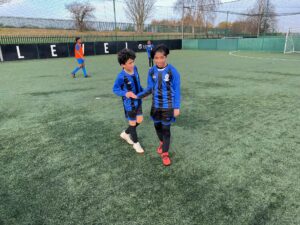 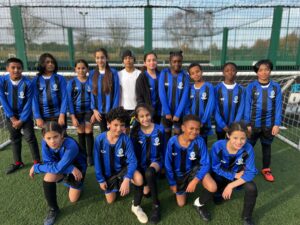 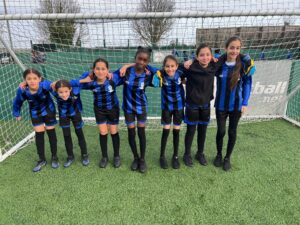 A member of the Griffin Schools Trust

We use cookies on our website to give you the most relevant experience by remembering your preferences and repeat visits. By clicking “Accept All”, you consent to the use of ALL the cookies. However, you may visit "Cookie Settings" to provide a controlled consent. Read More
Cookie SettingsAccept All
Manage consent

This website uses cookies to improve your experience while you navigate through the website. Out of these, the cookies that are categorized as necessary are stored on your browser as they are essential for the working of basic functionalities of the website. We also use third-party cookies that help us analyze and understand how you use this website. These cookies will be stored in your browser only with your consent. You also have the option to opt-out of these cookies. But opting out of some of these cookies may affect your browsing experience.
Necessary Always Enabled
Necessary cookies are absolutely essential for the website to function properly. This category only includes cookies that ensures basic functionalities and security features of the website. These cookies do not store any personal information.
Non-necessary
Any cookies that may not be particularly necessary for the website to function and is used specifically to collect user personal data via analytics, ads, other embedded contents are termed as non-necessary cookies. It is mandatory to procure user consent prior to running these cookies on your website.
SAVE & ACCEPT
Children
Staff
Families